In the speech, the Chairman of the China Investment Association’s Investment Advisory Committee, Mr. Zhu Huizhen, said that the blockchain technology itself can promote the development of the real economy. We support new technologies to bring new kinetic energy to the economy, and we hope that more entities can Participate in the practice of this blockchain 3.0 ticket reform, and make more successful cases of blockchain empowerment of the real economy.

Li Yinke, secretary general of the China Electronics Chamber of Commerce Blockchain Committee of the Ministry of Industry and Information Technology, said in his speech that the blockchain as a bottom layer technology has already made successful industrial applications in certain areas of financial technology. Core cartoon is a good example. Hope In the future, relying on the power of the Chamber of Commerce to promote more blockchain technology companies to empower the real economy. 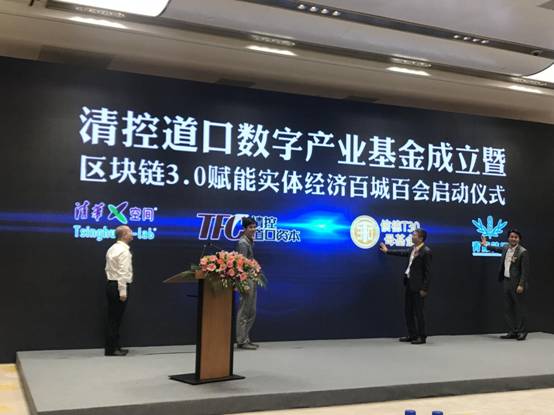 The president of Shun Tak T30, the co-founder of the vote change lab, Hu Jiesen, made a wonderful topic sharing in the forum. He said that the essence of blockchain technology is to solve the problem of trust and consensus.

“Qingkong Daokou Digital Industry Fund”, relying on the technology and financial resources of Tsinghua Holdings and Tsinghua Wudaokou Finance College, will focus on using the power of technology and capital to help “blockchain vote change laboratory” and establish blockchain empowerment The real economy innovation ecology. The ticket-changing public chain “chain ticket” project currently being hatched is supported by the blockchain 3.0 underlying public chain technology, which will serve the assets of the entity, and relieve the inventory backlog and financing difficulties in the form of digital tickets. The problems faced by the entity enterprises, the current property chain ticket project has been applied in the medical and insurance industry. In the 2018, when the real economy encountered major challenges, the “blockchain 3.0 vote change laboratory” is incubating a batch of industry application success stories. And will rely on the strength of domestic industry associations and local governments to jointly empower the real economy. 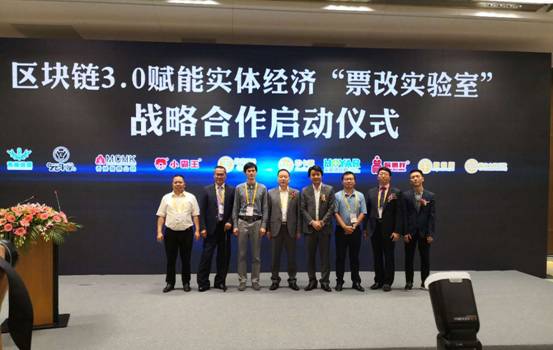 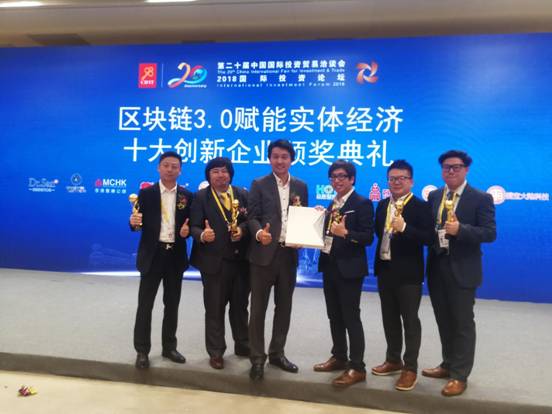 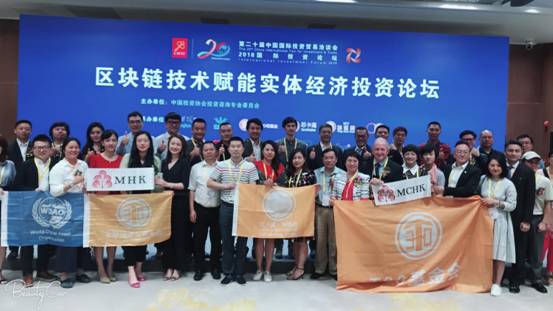 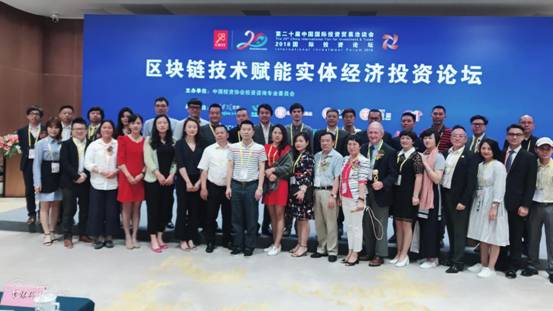 Group photo of some guests at the meeting